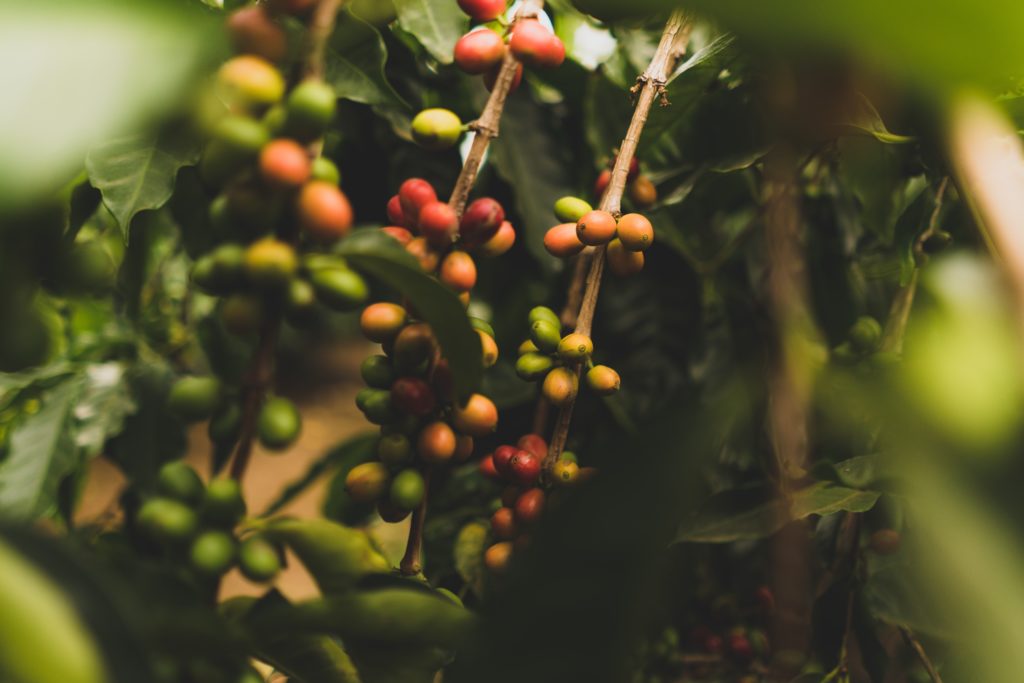 A coalition of 30 local, state, and national organizations, officials, and experts concerned with the misleading labeling of Hawaii produced coffee blends called upon the Department of Agriculture (DOA) to discuss the conduct of a new study on the matter by commencing a public meeting.

The study, mandated by law, will include proposals for new legislation. It is aimed at reexamining current rules that allow coffee blends with as little as 10% genuine content from a geographic region such as “Kona” to prominently display that geographic region on the label when the product contains mostly cheaper coffees from other parts of the world.

The co-signors, ranging from the Hawaii Farmers Union United to the Washington, D.C. based Consumer Federation of America, urged the DOA to examine the impact of requiring coffee blends to contain at least 51% coffee from any specific geographic region promoted on the label.

“Ultimately it is the individual consumer who bears the impact of the current labeling law that allows blends with as little as 10% genuine content to be labeled with Hawaii regional names,” stated Vincent Mina, President of the Hawai’i Farmers Union United.

“There are countless farmers who are outraged that products prominently promoted as “Kona” coffee primarily consist of inferior, cheaper imported substitutes. Hawai’i brands across the board are being subject to misleading labeling and need protection,” said Mina.

Speaking to Mina’s concern, see the recent article from SF Gate headlined “How US Businesses Are Cashing In On The ‘Made In Hawaii’ Label.”

The letter told the DOA, “ . . . we note that the law requires the department’s study to be ‘independent.’ We urge the department to take this to mean that the authors of the study must have no prior financial connections to members of the coffee industry.”

The letter urging the DOA to hold a public meeting stated, “We look forward to working and consulting with the department as it designs its independent study, hears from stakeholders, and drafts its recommendations for legislation.”

The co-signors of the letter include:

Henry Curtis – Life of the Land

Sophia Murphy, PhD – The Institute for Agriculture and Trade Policy

HFUU is composed of 15 Chapters across the Hawaiian Islands. We are represented with a seat on the Hawaii Board of Agriculture.

Our Members are Farmers Union made up of farmers, gardeners, and folks that purchase and consume locally produced products!

We are a grassroots producer-driven organization with leadership demonstrating support for family agriculture as the basis for thriving rural communities. Those communities, in turn, are vital to the health and economic well-being of the entire U.S. economy.
For more information, please visit our website or contact us today!